How Many Children Are Killed By Drunk Drivers Each Year?

Home » How Many Children Are Killed By Drunk Drivers Each Year? 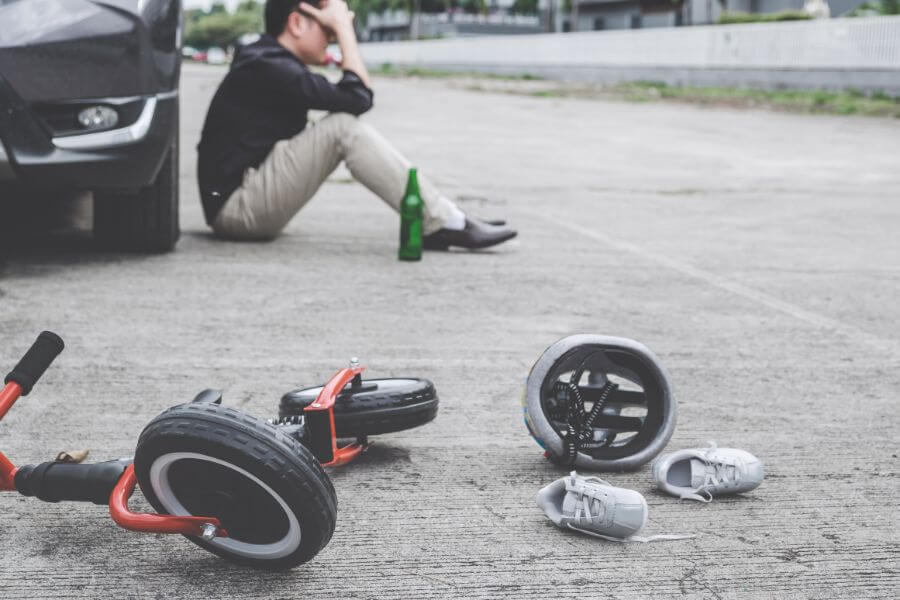 Every year, drunk drivers kill thousands of people. One group that is particularly vulnerable to these deadly drivers is children. How many children are killed by drunk drivers each year? This article will discuss the issue of child deaths caused by drunk drivers and how they can be prevented. It will also discuss drunk driving statistics and how alcohol-impaired driving affects the country.

Alcohol-Impaired Driving: What is it?

Alcohol-impaired driving is defined as the act of operating a vehicle while under the influence of alcohol. This can be done in many ways, including drinking and driving, taking prescription drugs that impair your ability to drive, or even being sleep-deprived. When a driver chooses to get behind the wheel after consuming alcohol, they are putting themselves and others at risk. 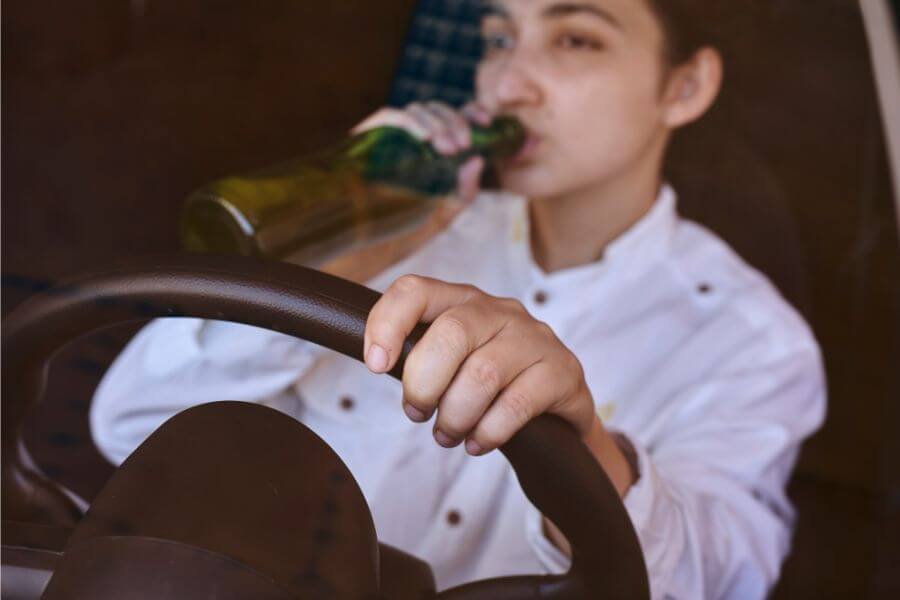 The Effects of Drunk Driving

A high blood alcohol concentration means that the driver’s reflexes, judgment, and coordination are all severely impaired. This increases the likelihood of getting into a car accident. When a driver is under the influence of alcohol, they may have trouble recognizing traffic signals and signs, reacting to changing road conditions, and driving the speed limit.

Moreover, a drunk driver is more likely to take risks while driving, such as speeding, running red lights, and tailgating. These risky behaviors increase the chances of getting into a serious car accident.

The Consequences of Drunk Driving

When a drunk driver is involved in a car accident, the results are often devastating, leading to multiple personal injuries and drunk driving deaths. Thousands of fatal crashes occur annually because of drunk driving, as reported by the US Department of Transportation’s Fatality Analysis Reporting System (FARS). It is close to impossible that an alcohol-impaired driving crash results in zero injuries, whether to the drunk driver, their passengers, or innocent bystanders.

The consequences of drunk driving include, but are not limited to car accidents, head-on collisions, t-bone accidents, rollover accidents, and in the worst cases, fatal crashes. Additionally, those who survive an alcohol-impaired driving accident often suffer from serious injuries, such as traumatic brain injuries, spinal cord injuries, amputations, and burns.

In addition to the physical consequences, there are also many legal repercussions of getting caught drunk driving. Drivers who are caught in alcohol-related crashes may face charges of DUI (driving under the influence), DWI (driving while intoxicated), or BAC (blood alcohol content). These charges can lead to jail time, a loss of driving privileges, and heavy fines.

The best way to avoid the devastating consequences of drunk driving is to never get behind the wheel after consuming alcohol. If you have been drinking, or if you are riding in a vehicle with an alcohol-impaired drier, make sure to find a sober driver to take you home. And if you see an impaired driver on the road, do your best to avoid them and report their behavior to the authorities.

Drunk Driving Statistics in the US

Each year, the National Highway Traffic Safety Administration (NHTSA) and Centers for Disease Control and Prevention (CDC) collect data on the number of motor vehicle crashes, drunk driving crashes, and drunk driving fatalities in the country.

According to the National Highway Traffic Safety Administration, in 2020 alone, there were 11,654 drunk driving fatalities in motor vehicle crashes. This means that in each of these fatal crashes, there was at least one impaired driver involved. And of the total number of fatal crashes in the country caused by various factors, drunk driving crashes accounted for a staggering 30 percent.

Additional data from the CDC shows that drunk driving crashes kill 29 people every day in the US. This means that at this rate of alcohol-impaired driving fatalities, one person is killed every 50 minutes. 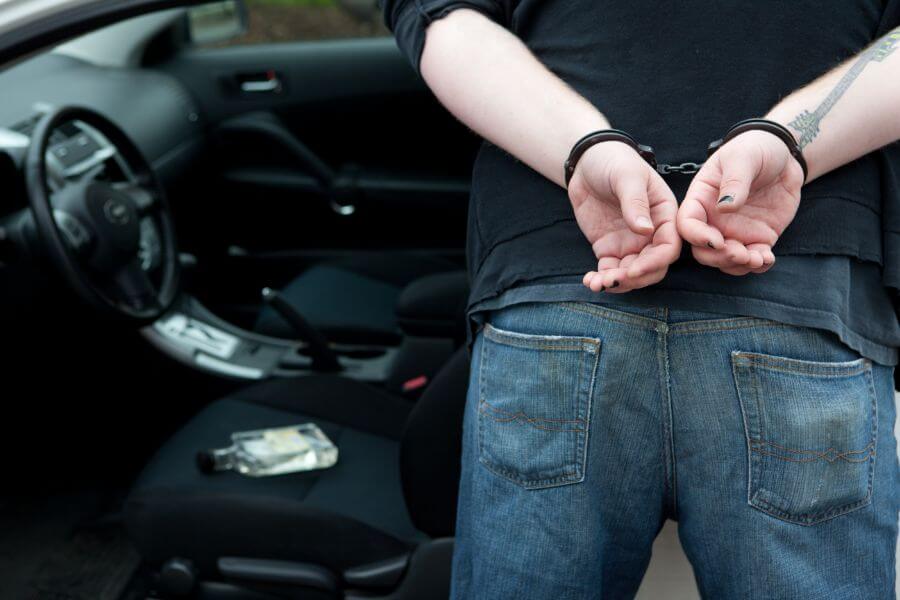 In 2020, a total of 1,093 children were killed in motor vehicle crashes in the US. This number includes all children aged 14 years and younger. Of the total number of fatal crashes, 229 children died in alcohol-related fatal crashes. Looking at the data for alcohol-impaired driving crashes involving children, there were 130 child passengers killed and 30 non-occupants. Non-occupants include innocent bystanders such as pedestrians, children riding their bicycles, and others. Additionally, four children were killed as drivers.

How does drunk driving affect children?

Minimum drinking age laws are in place to help reduce the number of alcohol-related crashes involving children. But even with these laws, children are still at risk of being killed by an alcohol-impaired driver.

Children are also the most vulnerable passengers in a vehicle, and when they are involved in an alcohol-related crash, the consequences can be devastating. Children who are killed or injured in drunk driving crashes often suffer from severe injuries and need a lifetime of care.

In addition to the physical consequences, there are also many legal and financial repercussions for those involved in drunk driving crashes, especially if a child is killed or injured. These include court costs, lawyer fees, medical bills, and more.

If you are caught driving drunk with a child in the car, you could face charges of child endangerment, which is a felony in many states. You could also lose your driver’s license, and your insurance rates will likely increase. 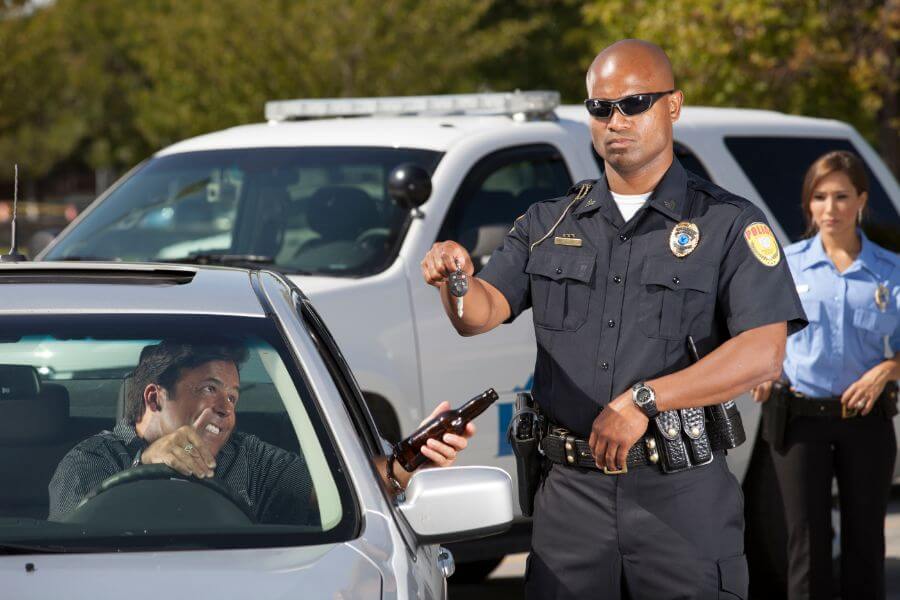 Can I recover compensation after a drunk driving accident?

If you or a loved one has been injured or killed in a drunk driving accident, you may be able to file a personal injury or wrongful death claim to recover compensation. This compensation can help cover medical bills, lost wages, funeral expenses, and more.

In Florida, you can first recover compensation from your personal injury protection coverage (PIP) that comes with your car insurance policy. This type of coverage will apply regardless of who caused the accident. However, because drunk driving accidents are often serious, PIP coverage may not be enough. Depending on the details of the accident, you may be entitled to file a personal injury claim or lawsuit against the alcohol-impaired driver at fault. And if your loved one died in a fatal crash with alcohol-impaired drivers involved, you may be able to file a wrongful death claim.

If you have been involved in a drunk driving accident, it is important to speak with an experienced personal injury lawyer who can help you understand your legal rights and options. The lawyers at the Law Offices of Jared Spingarn can help. Jared’s team has experience handling all types of motor vehicle accident cases, including those involving drunk driving. They will fight to get you the compensation you deserve.

How many children are killed by drunk drivers each year? Drunk driving is a serious problem in the US, and it claims the lives of far too many children. If you are a victim of an alcohol-related accident, you may be entitled to receive compensation for your medical expenses and lost wages, as well as pain and suffering. But if you are caught driving drunk, you could face severe penalties; and if you injure or kill someone in a drunk driving crash, you could be sued for damages.

An experienced personal injury lawyer from the law firm of Jared Spingarn will be able to review your case and help you understand your legal options. If you choose to file a claim, your lawyer will work tirelessly to get you the maximum amount of compensation possible.