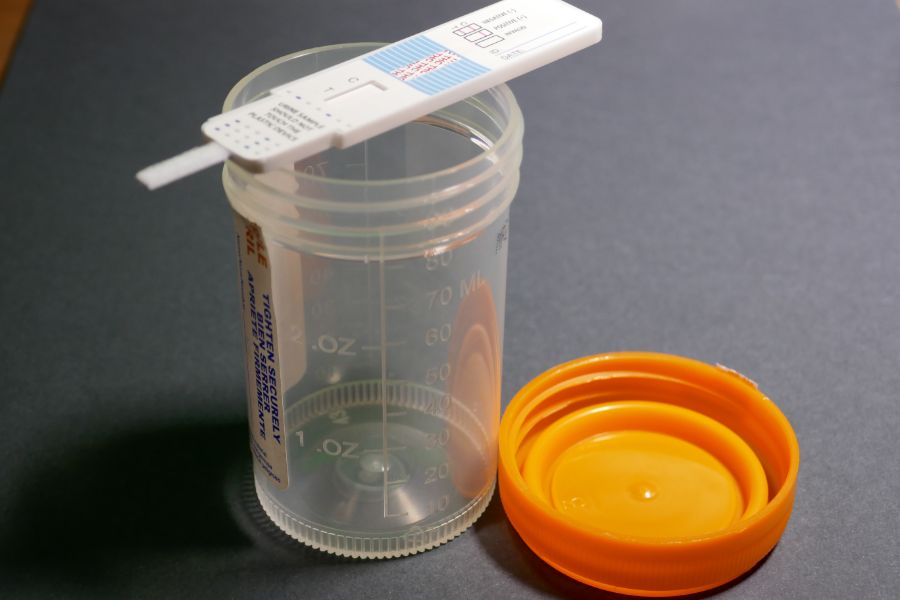 If you are a bus driver, do you get drug tested after an accident? Yes, bus drivers are often required to take a post-incident drug test. This is because it is important for transportation companies to ensure that their employees are not under the influence of drugs or alcohol while on the job. If a bus driver is found to be under the influence of drugs or alcohol, they may face disciplinary action, up to and including termination.

You are entitled to seek compensation for your injuries caused by a bus accident in Hallandale Beach. The compensation you receive can increase if the post-incident drug testing of the bus driver was found to be positive. Be sure to get a free consultation from the Law Offices of Jared Spingarn so you will be guided in filing your claim.

What is post-incident drug testing?

Most businesses have a blanket company policy in place that includes post-accident testing with reasonable suspicion. Some companies even have random drug testing policies in place. Transportation companies also implement their own drug testing programs to reduce the number of accidents that occur.

Companies are responsible for the safety of employees who undergo post-accident drug testing due to reasonable suspicion or after a workplace injury. When an accident occurs, medical treatment must be provided for the employees. After which, the company must provide transportation to an off-site testing facility or medical clinic. This will help keep the employee involved in the accident as well as other employees safe.

Additionally, DOT regulations only require bus drivers to undergo drug and alcohol testing under these circumstances:

When should post-accident drug testing be done?

The Federal Motor Carrier Safety Administration (FMCSA) requires drivers to be tested within a strict period. Alcohol tests must be done within eight hours after the accident, while drug tests should be conducted within 32 hours. The FMCSA regulations apply to drivers who were involved in an accident that fell under the DOT regulations for post-incident drug testing.

Additionally, it is important for the company to have a policy in place that requires employees to report any accidents that occur. Reporting workplace injuries in a timely manner will help ensure that post-incident drug testing is conducted as soon as possible.

Types of Post-Incident Drug or Alcohol Use Testing

Various drug tests should be used by an employer for a drug-testing program. These are oral fluid testing, urine tests, and hair follicular tests. Five types of illicit drugs are the most commonly used drugs in a post-accident test. These drugs include:

Employers can also choose to test for alcohol use. The most common alcohol test used is a breathalyzer test.

What happens if an employee has to undergo post-incident drug testing?

If an employee is subjected to the testing process, it is important for the employer to have a policy in place that outlines the steps that will be taken. The policy should include the type of test that will be conducted, how long the employee will be off work, and what are the consequences if they test positive for drugs or alcohol.

It is also important for employers to provide employees with information on the post-incident drug testing process. This will help ensure that employees are aware of what to expect and can make the necessary arrangements.

What happens after a post-accident drug test?

A drug or alcohol test can help determine the causes of the reported injuries after a workplace accident. The test can also help identify if there was any negligence on the part of the employer.

If an employee tests positive for drugs or alcohol, it is important for the employer to take appropriate disciplinary action. This will help ensure that employees are aware of the consequences of drug and alcohol use in the workplace.

A positive test does not necessarily mean that you are not entitled to seek compensation. You may still be able to seek workers’ compensation benefits if your injuries were caused by the negligence of another party.

It is important to speak with an attorney to discuss your options if you have been injured in a workplace accident. An experienced attorney can help you understand the post-accident drug testing process and how it may impact your case.

If an employee tests negative for drugs or alcohol, it is important for the employer to provide support to the employee. This will help ensure that employees feel supported in the workplace and are less likely to be involved in future accidents.

Bus drivers, employees, and state workers may be required to undergo post-incident drug testing. But if the test result is negative, the employee may seek damages for economic damages such as lost compensation, as well as other non-economic damages.

If this is the case, it is important to seek a free consultation from Jared Spingarn. Jared is an experienced attorney who can help you seek compensation after a post-accident drug test.

According to the Occupational Safety and Health Administration (OSHA), post-accident drug testing is legal as long as it abides by company policies, DOT regulations, or any other federal law. It must always be conducted to promote workplace and employee safety. On the other hand, if employers conduct testing with the objective of punishing an employee, it can potentially become an illegal practice.

If the bus you were riding was involved in a bus accident that met the DOT regulations for testing, your bus driver will be required to undergo post-incident drug testing. If you suffered from personal injuries due to the accident, you may seek compensation for your injuries. Get in touch with the law firm of Jared Spingarn in Hallandale Beach to be sure that you are well-represented when filing a legal claim.

>> If you’re involved in a bus accident in Florida, don’t hesitate to reach out to Jared Spingarn, Accident Attorney at 1-954-781-2316 or drop a message on their Contact Us page.