Who Has More Car Accidents? Male Or Female?

Home » Who Has More Car Accidents? Male Or Female? 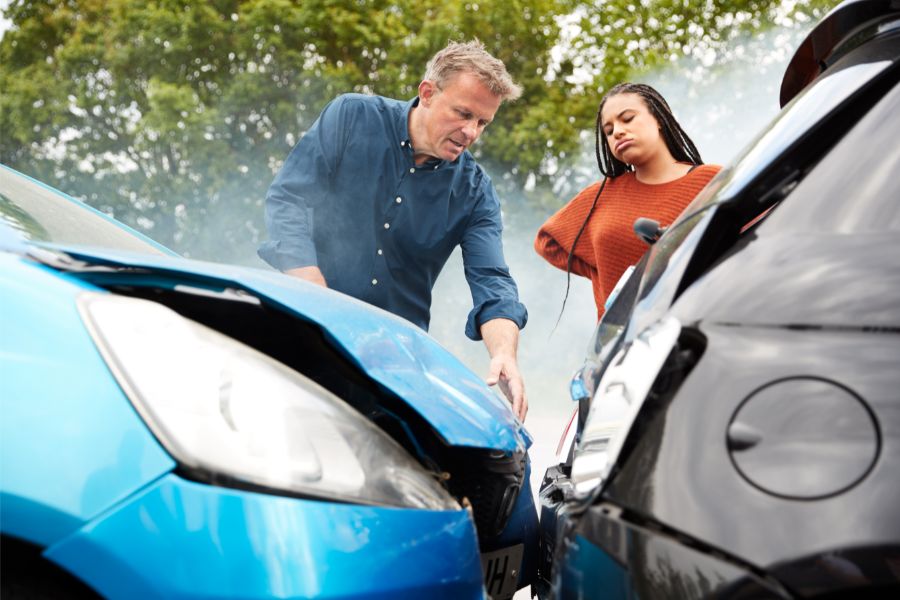 If you are involved in a car accident in Hollywood, Florida, be sure to hire the services of car accident attorney Jared Spingarn. Jared has successfully represented many people in court and knows how to get you the compensation you deserve.

Thousands of car accidents occur daily, involving both male drivers and female drivers. But of these accidents, who are involved more? Men or women? The quick statistics presented by the Insurance Institute for Highway Safety (IIHS) show that male drivers figure into more car crashes every year in the United States. 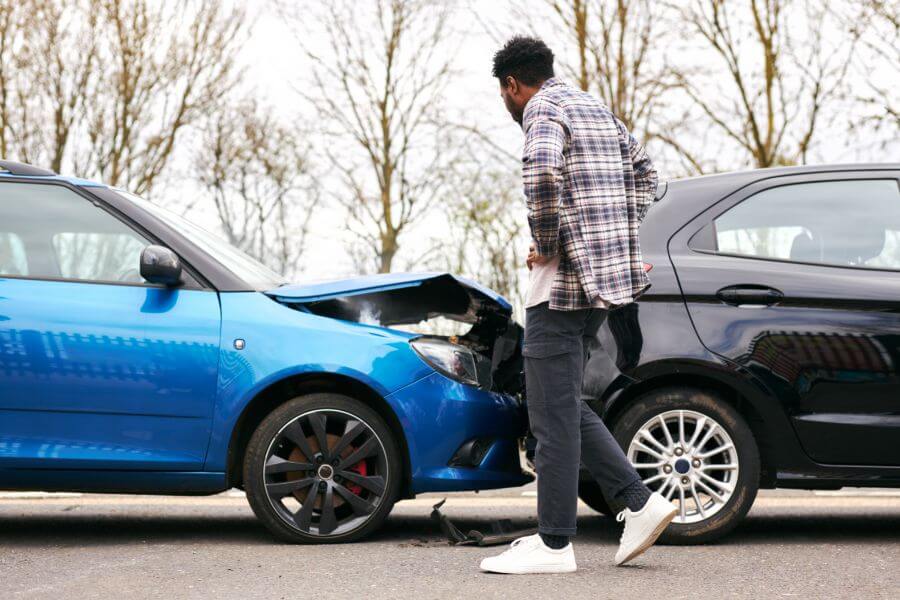 Data from the IIHS shows that from 1975 to 2020, there were more motor vehicle crash deaths involving male drivers. In fact, the gap in passenger vehicle driver deaths was more than double. Although the gap has narrowed in recent years, and more accidents have involved female drivers, it is still significant. With these numbers, there shouldn’t be a question of whether men or women get into more car accidents.

When analyzing fatal car crashes that involved large trucks, male crash deaths were far more common as compared to females. This is likely due to the fact that most truck drivers are male, and are thus more likely to get involved in motor vehicle crashes. In 2020, there were 370 male crash deaths when they were driving a large truck. On the other hand, only seven deaths were women drivers.

So, what are the common causes of car accidents? While risky driving behavior such as speeding, driving under the influence, and not wearing a seatbelt are more likely to be engaged in by male drivers, there are several other factors that can cause car accidents. 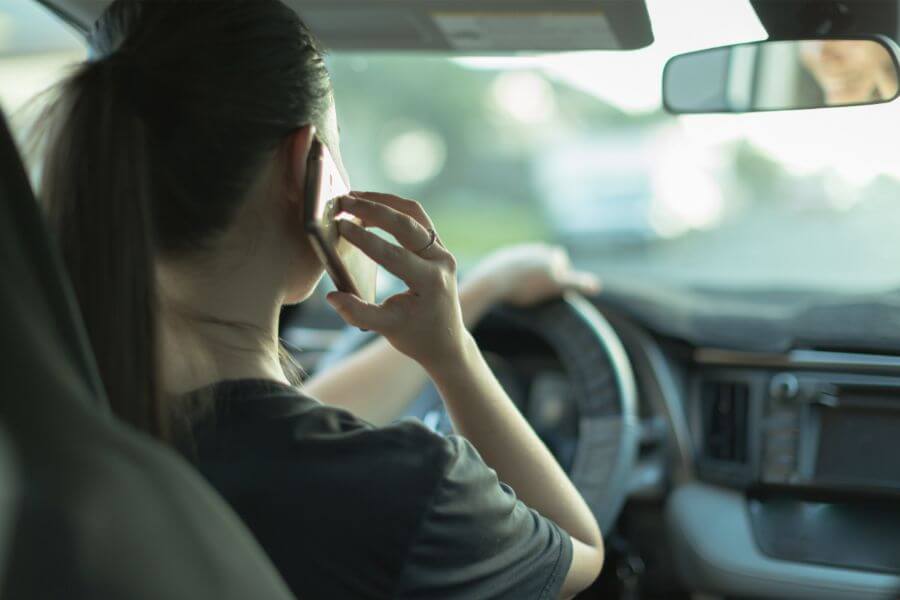 Distracted driving, for instance, is a leading cause of car accidents. This can involve anything from texting while driving to eating behind the wheel. Distracted driving is dangerous and can easily lead to car accidents, no matter what gender the driver is. Many car crashes were caused by drivers not paying attention to the road. Although some were lucky to escape with just a few scratches, others not so much. Fatal car crashes can occur at any time so it’s important to be aware of your surroundings when driving.

Driving Under the Influence (DUI)

Driving under the influence is one of the most common causes of car accidents. This is because alcohol and drugs can impair your ability to drive. Many car accidents were caused by drivers who were under the influence of drugs or alcohol. These crashes can often be severe and sometimes even fatal. If you are going to be drinking, make sure to have a designated driver. Or, better yet, just don’t drink and drive.

Fatigued driving is another leading cause of car accidents. This is because when you are tired, your reaction time is slower and you are more likely to make mistakes. Many car accidents have been caused by drivers who were fatigued at the time. If you are going to be driving for a long period of time, make sure to take breaks and get rest when you can.

No matter the cause of the car accident, it is important to seek out legal representation if you have been injured. Attorney Jared Spingarn has successfully represented many people in court and knows how to get you the compensation you deserve. Contact their law firm today for a free consultation.

Steps to Take After a Car Accident

After a car accident, it is important to take action to make sure that you will be eligible to receive compensation for your injuries. The following are the generally recommended steps you can take after the accident: 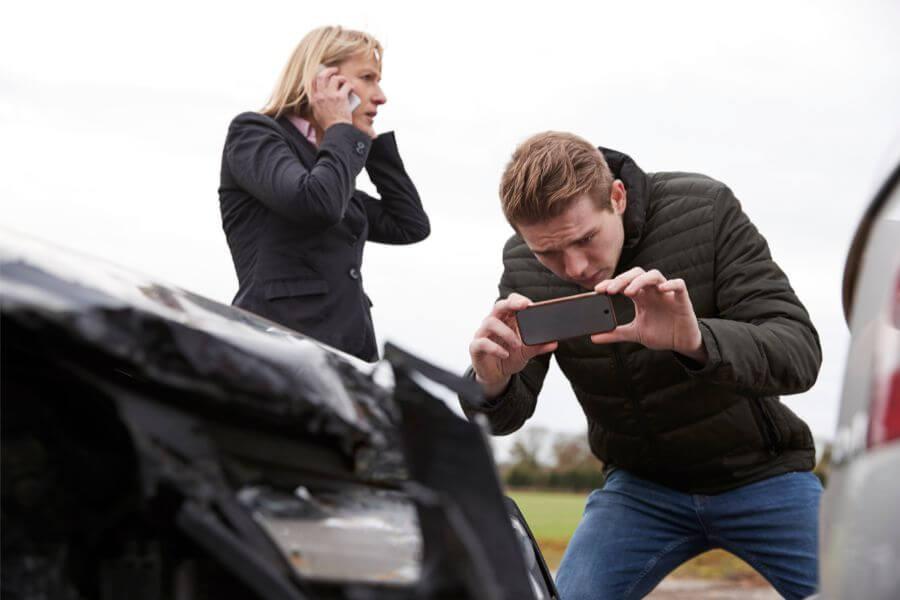 The first thing you should do after a car accident is to seek medical attention. This is even if you don’t think you’ve been injured. Some injuries, such as whiplash, will not be immediately apparent. In other cases, the accident victims have already suffered from internal bleeding even though they feel fine. If you were involved in a serious car crash, you may be taken to the hospital by ambulance. If not, you should still see a doctor as soon as possible.

Speak to the Police

Get the Other Driver’s Information

If possible, you should get the other driver’s information such as their name, address, phone number, and insurance information. You should also get the license plate number of the other car. If there are any witnesses to the accident, be sure to get their information as well.

Take pictures of the damage to both vehicles, get contact information from any witnesses, and write down your recollection of the accident. Gathering evidence is an essential step in building your case.

When speaking to your insurance agent, be sure to just inform them of the date, time, and location of the accident. There is no need to give other details until you have spoken to an attorney. Note that most insurance adjusters will try to lower your settlement amount so it is important to be careful about what you say.

After taking the above steps, you should then contact Jared Spingarn, an experienced car accident attorney. Jared will help you navigate the legal process and ensure that you get the compensation you deserve. He can also speak to your insurance company and file the necessary documents on your behalf to be sure that you have the time to focus on your recovery.

>> If you’re involved in a car accident in Florida, don’t hesitate to reach out to Jared Spingarn, Accident Attorney at 1-954-781-2316 for a Free Case Review or drop a message on their Contact Us page.