Who Is at fault in a T-bone car accident?

Home » Who Is at fault in a T-bone car accident? 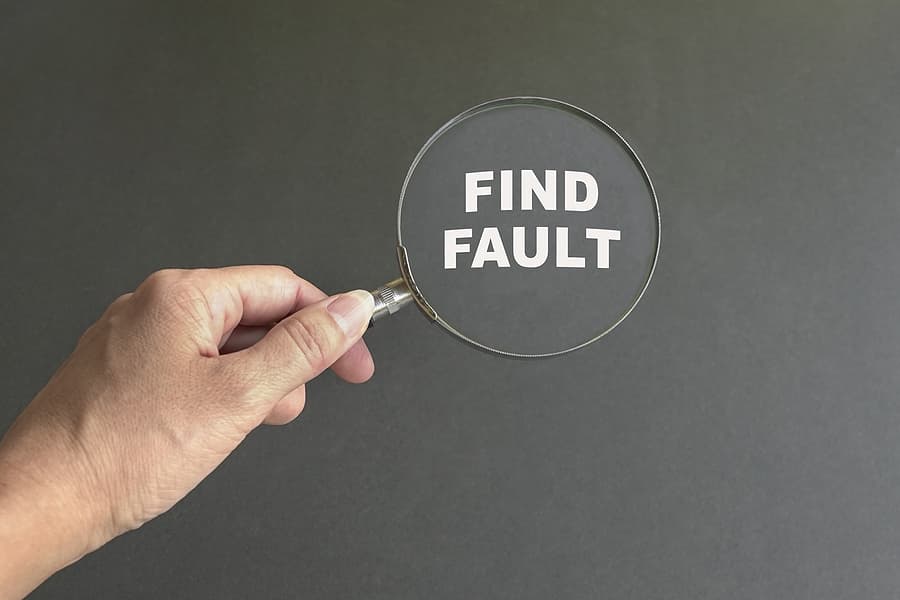 All car accidents are devastating, but T- bone accidents are particularly traumatic and surprisingly common. In this type of accident, the front of one vehicle crashes into the side of another. People commonly call it a T-bone because the two vehicles form the letter T upon colliding.

Statistics of passenger vehicle accidents show that over 25 percent of all multi-vehicle accident fatalities involve side-impact or T-bone collisions. In addition, T-bone accidents rank second (behind head-on crashes) in risk of severe injuries or fatalities. At first glance, fault in T-bone crashes may seem pretty straightforward. However, to understand who may be responsible for the crash, it is essential to understand the facts surrounding a T-bone accident.

Why are T-bone accidents so dangerous?

In front and rear crashes, passengers have more protection because of the crumple zones in the front and rear of the car, which help absorb and distribute the force of the collision. Seat design, seatbelts, airbags, and other safety measures also help protect the vehicle’s occupants in the event of a crash.

But in a T-bone crash, those in the car have very little protection. In side-impact collisions, the force of the crash pushes the exterior of one car into the passenger compartment of the other car. Side airbags and other side-impact safety precautions are also less common. While car manufacturers may offer side airbags on newer vehicles, they are not typical and not mandated by law.

These T-bone accidents frequently happen at intersections, which means that the driver may be traveling faster than usual and have less reaction time. The driver may disregard or fail to see a stop sign or red light or try to race through a yellow light, colliding with another vehicle in the intersection.

How do T-bone accidents happen?

As with all accidents, there may be a variety of causes, and in some cases, multiple factors may contribute to the accident. For example, broadside accidents are often caused by:

Ignoring traffic signals, such as:

Other common causes include:

In some cases, when a vehicle strikes a car in a T-bone accident, the struck car can be forced into other oncoming traffic, possibly leading to another accident.

Negligence in a T-bone accident

To prevail in this type of lawsuit, the injured person must prove all of the following elements of negligence:

Most Florida residents know that Florida is a no-fault insurance state. Under Florida law, insurance coverage includes mandatory personal injury protection (PIP). Basically, after an accident, an injured person or someone who has property damage must file a claim with their own insurer before seeking compensation from any third parties. The injured person can only seek compensation from the at-fault driver if their PIP coverage was insufficient to cover the cost of their injuries and if their injuries were catastrophic (i.e., life-threatening, disfiguring, leading to long-term disability) or fatal.

Who may be at fault?

Determining who was at fault in a T-bone collision may not be as simple as it seems. The critical issue is who had the “right of way” or the right to move ahead. The fault is with the driver of the car that did not have the right of way. However, it is not always easy to establish which car had the right of way. Also, other parties or entities may have played a part in the accident. Liable parties may include:

Another driver. Accidents are complicated. For example, a driver may make an unsafe left turn in front of another car. That driver then swerves to avoid an accident but hits another vehicle. In that case, the driver whose unsafe turn triggered the chain of events may have responsibility.

Road engineers. Drivers tend to assume that engineers designed all intersections well. However, intersections are potentially dangerous areas that drivers should navigate with caution. It can be difficult to establish what makes a particular intersection dangerous, but if established, the person or entity responsible for the intersection design and maintenance may be at fault.

Factors contributing to a hazardous intersection include:

Victims of T-bone car accidents can suffer more severe injuries partly because the occupants are in the path of direct impact. Also, the force of the impact may snap or wrench the victim’s head, neck, or back.

The primary purpose of awarding damages is to attempt to return the injured person to the condition they were in before the accident. The court may consider factors such as the nature and extent of the injuries, the injured person’s life expectancy, past and future earning capacity, and other applicable facts. Every case is different, but the compensation awarded may include both economic and non-economic damages.

What evidence may support the finding of fault?

Evidence is the foundation of your case, including the steps you take following an accident. If you have been involved in a T-bone accident or any accident, always make sure you and others are safe. Then seek medical attention immediately. Even if you think your injuries are minor or non-existent, symptoms of a serious condition may appear later and should be evaluated. These medical records documenting your injuries from the accident are vital evidence.

A police report may also contain vital evidence that can help when filing a claim. Typically, it includes details about the accident, including a narrative of events, weather and road conditions, apparent injuries, and contact information for the drivers, passengers, and witnesses. Additionally, if the police issue citations to any parties involved, those too can be important evidence for your claim. Details in the police report may also lead to other valuable evidence.

After moving to safety and calling for help, collect as much evidence as possible, such as:

After an accident, most people are naturally traumatized and may apologize or blame themselves, even if they were not at fault. Statements such as these can damage your claim. Also, avoid posting pictures or comments about your accident on social media, as insurers will use them as evidence against you. Finally, do not agree to any settlement offers from an opposing attorney or insurance company without consulting your own attorney.

If a T-bone accident injured you or someone you love, you need the support and guidance of a car accident attorney. There is a time limit for filing claims, called a statute of limitations, so speak to an attorney as soon as possible.